Today’s selling environment benefits strongly from a paradigm incorporating video, and that for a number of reasons which will be explored in this writing. Even if you’re not a large operation, the benefits from video conferencing solutions are apt to outweigh the expense in acquiring them, making them highly desirable for SMBs. Consider these positive aspects of video conferencing:

Here, we will expand a little on each of the points and show why video, whether one-way i.e. Webinars, YouTube videos or two-way i.e. Video Conferencing is vital to ensuring your business stays on trend and is able to expand with the help of technology.

Collaboration requires entrusting an individual at a possibly unknown level of acumen with tasks that they may not be able to fulfill as necessary—though you are assuming improvement. In a nutshell, it means working with people; and that in the face of what they may or may not bring to the table.

Granted, you’re going to hire salesmen who you hope are suited to the task, but you’re not always going to get the “gems” you were hoping for, as it were. Even good sales people make mistakes. Means of clarifying needs and interaction are integral to successful operational functionality.

When you’re interfacing with someone through a video conferencing paradigm of instruction, you can look them in the eye, and ensure they understand precisely what you want them to do. This can be absolutely invaluable. Communication is primarily non-verbal, meaning you will definitely be a better communicator via video conference. 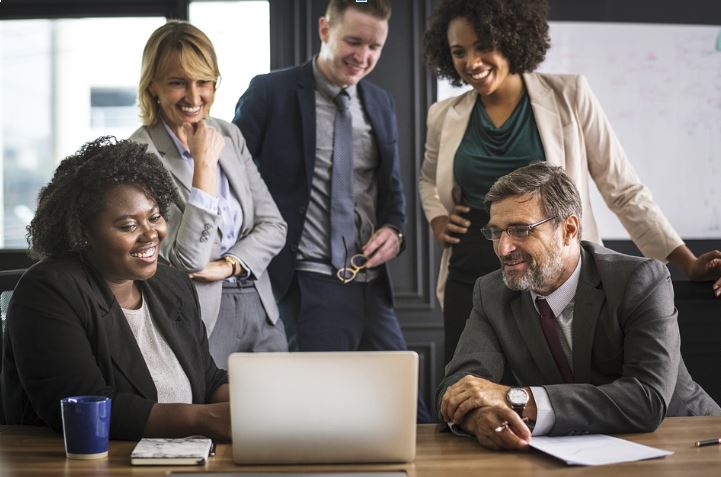 Accordingly, this reality describes the interaction between existing clients, prospective clients, and your sales team. With video conferencing, you’ve got a slick veneer defining outreach which has a cutting-edge feel, and recommends itself toward professional viability. People are more likely to trust you.

When clients have issues, they can show you directly through video conferencing solutions. Additionally, you can demonstrate means of maximizing technology that are real-time, visible, and more effective. True collaboration can take place. While emails and audio phone calls can help this process, the video angle efficiently expedites it.

Just as communication between sales managers and team members is made better through conference calling, additionally, training for both employees and clients is better expedited via video conference. Again, the “hands-on” nature of video conferencing comes into play.

To better understand why, we’re going to consider a highway…

If you have to take an exit, and there are two lanes that you can use to take the exit, but only one lane leading up to those two, how would you describe it?

Well, a perforated line designed to help drivers know where to be extends until it becomes a solid line, and curves to the right or left. The opaque lane boundary marker  is then placed a lane-width to the left or right of the one previously perforated; depending on which direction the exit leaves the highway. This makes it so that one lane exiting the highway can seamlessly split into two lanes of traffic.

Now – is that explanation easy to visualize? No! Yet you’ve seen what is being described a thousand times. A picture really does say a thousand words, so image how a video exponentially compounds that figure. If one photograph requires three pages of text to properly describe, then a 24 FPS (Frame Per Second) film conveys 24,000 words. Sixty seconds of such footage would accordingly convey 1.44 million words. That’s…a lot of words! 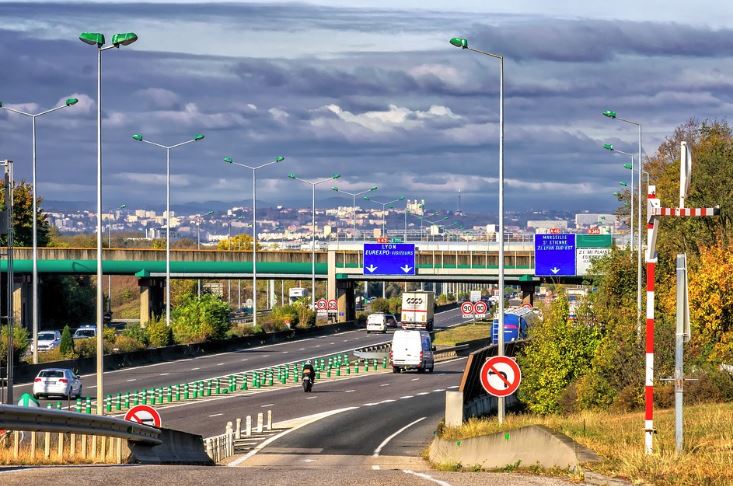 Now certainly, a minute of footage is by no means so comprehensive, nor does it address so many disparate topics. However, it can be exceptionally communicative, and save a lot of time. Though the generalization of a picture saying a thousand words kind of ends with reality, the truth is you can very reliably condense a 500-word blog into a minute of film; meaning you could get 60 times that data in an hour.

What this means is that when you’re conferring with sellers, remote employees, or clients, you’ll be able to get more done more quickly, authoritatively, communicatively, and effectively through video conferencing. This is one reason it is better to have such a paradigm on your page and blog than to rely solely on text. Text has its place, so does video. In a phrase, video is good for public relations; neglecting it reduces PR effectivity.

As you might have expected, video is a prime way to increase positive traffic to your site; you can click the image below for a closer look into why; as the site points out, it is expected that within the next three years, video will make up approximately 80% of all web traffic. That’s considerable! 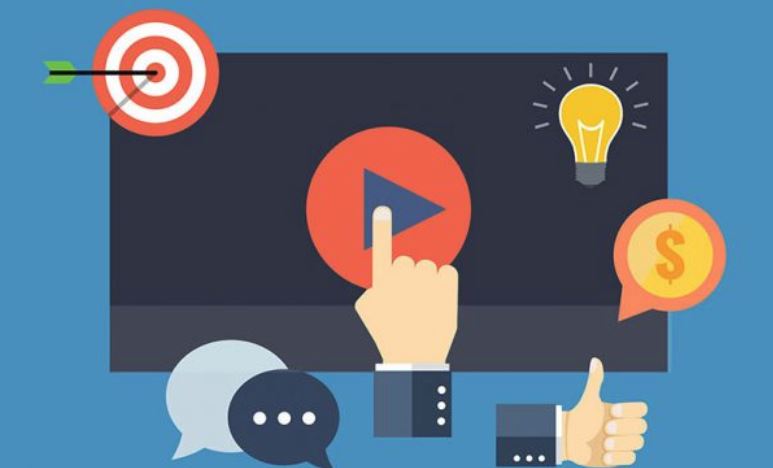 A Trending Paradigm Of Outreach

Not only is video a more effective means of communication, it is becoming more en vogue than ever. Everyone has a smartphone these days, and those smartphones can upload to YouTube with the swipe of a button on your touchscreen. We’re used to seeing videos, everything is being captured and moving image is not the future but it’s now! What used to take hours can be completed in seconds, and consumers are well aware of this trend.

Especially for tech companies, staying ahead of the technological arc defining marketing today is integral. Even if you’re not a tech company, having video conferencing paradigms available already facilitates communicative, detailed, directed advantages. When you can bring such advantages to customer interactions, everybody wins.

SEO, or Search Engine Optimization, is revolutionizing marketing across the web—and not only because you can acquire analytics from off-site as well as on-site sources. SEO has become core to outreach, and algorithms are now designed to keep people from exploiting search engines, meaning there is an increasingly professional veneer surfeiting this outreach protocol.

As a result, it’s very likely that the next SEO frontier is visual search engines. If you’re unfamiliar, visual search engines work like this: you drag a picture into the search engine, and it tracks down all instances of that pic across the web. Video will very soon be in the same category, and already is in many places.

Such shifts in the technological landscape are part and parcel to modernity. Remaining abreast of them is integral for companies that are cutting edge, and those that are simply trying to be a relevant feature of the market in which they exist.

Video conferencing is trending, but soon it will lag behind some future trend, too. If you haven’t involved yourself with this kind of infrastructural facilitation, doing so sooner, rather than later, would be wise.

This Guest Blog has been provided by: Ashley Lipman, Content Marketing Specialist at The Blog Frog