BlueJeans are again proving their innovative position in the marketplace. This time, with BlueJeans Primetime. It’s around 12 months since it hit the mainstream market, so let’s take a dive into BlueJeans Primetime and take a look at what it does & why it might just be the next best thing for your large streamed events.

What is BlueJeans Primetime?

Enabling a whole new level of interactive events, BlueJeans have combined the collaborative professional experience of video conferencing meetings with the scalability of broadcast events. The result? A highly engaging self-service event streaming solution that provides the benefits of both streaming with passive observers, and video conferencing with active participants, all in one neat package. 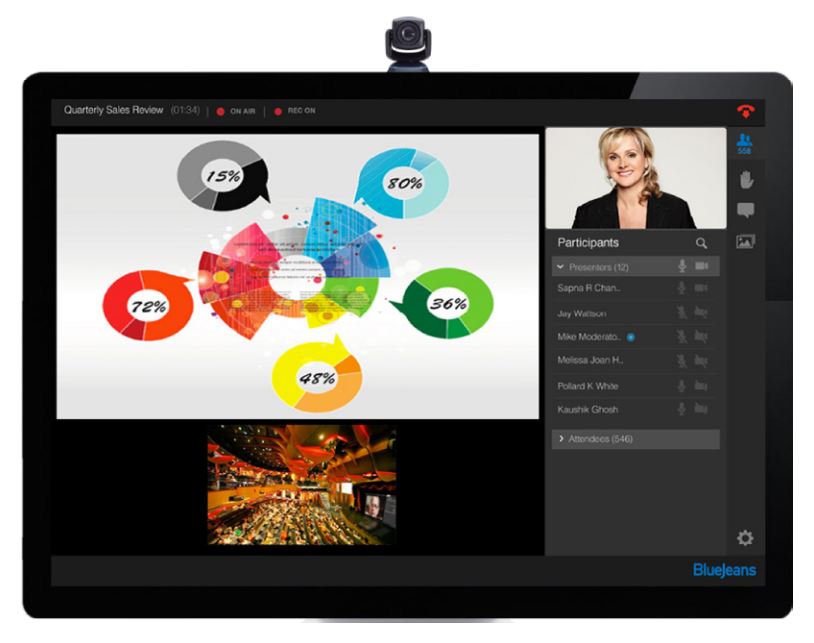 3 ways that BlueJeans Primetime can be used

Primetime is being used around the world for improving town hall meetings and enabling focus groups to take place virtually, meaning your chosen audience can attend, wherever the session is being held, without the headache of travel and lost time. More people can make your event, more people can feedback, and more people can be involved. 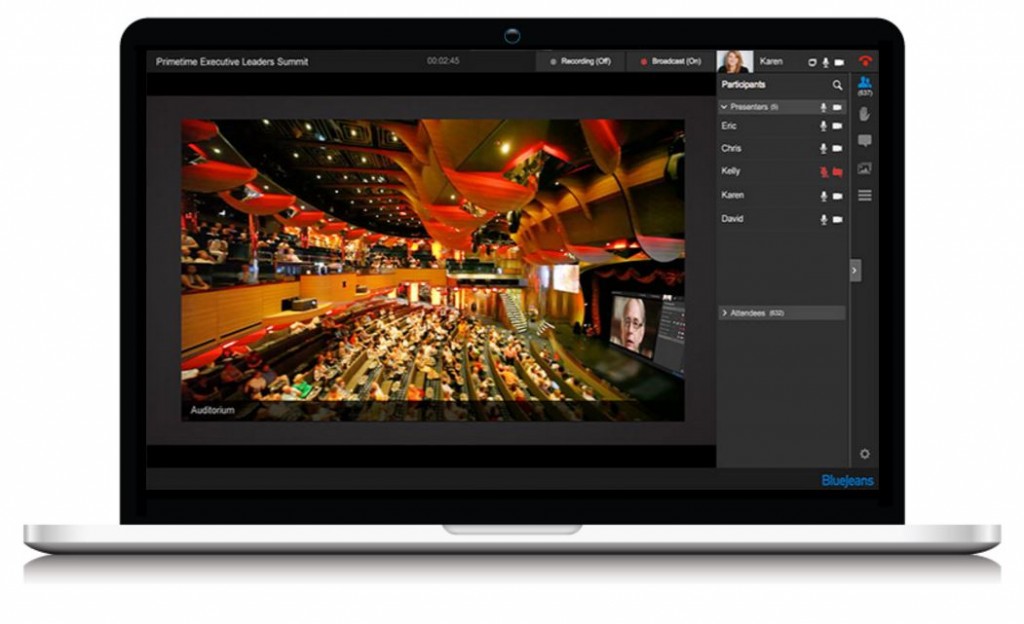 The Sundance Film Festival is the largest independent film festival in the United States, and brings over 45,000 people annually to it’s home in Utah.

For the first time in 2015, Sundance festival broke down its festival walls and partnered with BlueJeans to enable remote participants & film stars to take part in the first interactive Q&A session of it’s type. Using Primetime, Sundance could bring new audiences into the festival experience for the first time. As students discussed documentaries and film industry experts discussed the future of marketing in the movie industry, the film audiences at the festival and movie buffs further afield could ask questions and engage with the panel in a way that had never been achievable before.  You can read the full Sundance Primetime customer story here.

Find out more about BlueJeans