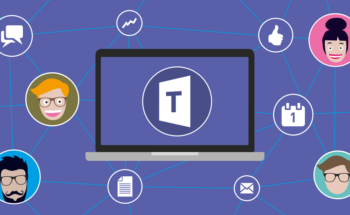 Microsoft Teams, alongside Zoom, BlueJeans and Lifesize have become part of everyday life in the last few months across all walks of life. My wife for example uses Zoom & Lifesize for church stuff and meeting with her girlfriends for a chat. Prior to lockdown, this would never have happened, and even she, with her technology averse mind, is actually getting quite good at it.

Teams however, has not raised its head amongst my wife’s contacts (BlueJeans has once, but that’s another story) and the main reason, I believe, is because they don’t subscribe to Microsoft Office 365, whereupon you receive Teams as part and parcel of your word/excel etc.

Teams has been around for 3 or 4 years now, and contrary to popular belief, is NOT an update for (or renamed) Skype For Business, it is however, replacing the popular app and for those that rely heavily of SfB, the time for change is nigh as Microsoft have decreed that Sfb will be shut down next year (July 2021). You can of course hang on a bit longer if you have your own SfB servers, but the clock will always be ticking and eventually you will have no alternative but to follow the Teams crowd.

So what does Teams mean to the videoconferencing industry? Basically, another Microsoft challenge! The difference here however, is that Microsoft are holding some things tight to their chest and only allowing certain ‘authorised’ partners to access the API/Gateway functions necessary to integrate standards based videoconferencing systems (SIP/H.323 from Polycom, Cisco, Lifesize amongst others). 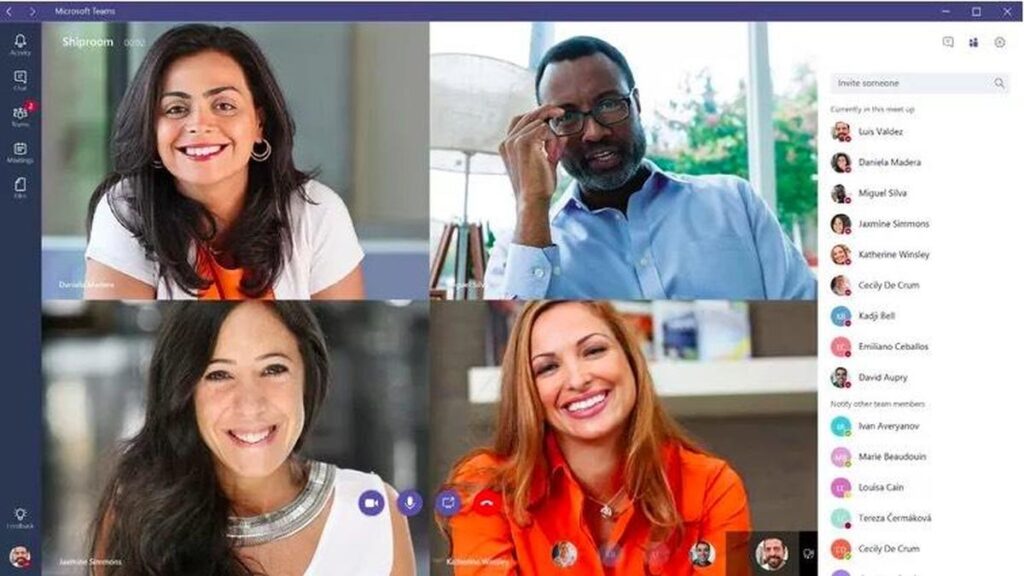 For companies that have invested time, effort and of course lots of money in building their videoconferencing networks, the rise of Teams is a major headache and with the current worldwide situation, the dramatic increase in Teams adoption makes this headache more like a migraine. (Microsoft Teams jumps 70 percent to 75 million daily active users – the Verge Apr 29 2020)

The mistake people tend to make here is to assume that standards based videoconferencing devices can simply be registered to Teams (like we did in the past with SfB) and all will be fine. Unfortunately, that is not going to happen any time soon, if ever.

To understand why, we need to understand how Teams was put together – so briefly, here is my understanding. Teams is based on five main components, Azure AD, Exchange, Sharepoint, Skype Consumer engine & Skype for Business telephony. For our purposes, the last two building blocks are the important ones. Firstly, the Skype consumer engine (NOT skype for business) – this drives the connectivity between the Teams application and the O365 cloud (we refer to this as signalling) and is based on a tried and tested Microsoft protocol, MNP24 which operates over https. Secondly, SfB is being used for telephony (audio only) – this is really because there are so many SIP based Voip phones out there, that Microsoft couldn’t really force a new way of working, it DOES NOT work with video devices!

So given our only way into video communication is via this secure MNP24 protocol, then we need a form of translation – enter the approved partners, Poly, Pexip & Bluejeans. All three have created Azure based gateways to provide that translation known as Cloud Video Interop (CVI).

CVI works by providing licensed users with the ability to issue invites to Teams meetings, within which, a special dialling string is included that can be called used a standards based system. Note that it is NOT possible to call the other way (from Teams), you have to use an invite.

So to put it simply, Teams is an island – it operates in its own eco-system and without paying for CVI licenses from the approved partners, your VTC systems will NOT be able to join teams calls. Another worthy point to make here is that currently, Teams is very much focused on the local Tenant (i.e. your O365 domain). Although it is possible to open ‘federation’ and invite guests, it’s not as simple as just calling them, you need to use invites yet again (your O365 administrator must apply this setting for it to work, as its off by default).

If you would like to talk about integrating Microsoft Teams to your VC system, please get in touch with our certified engineers today.