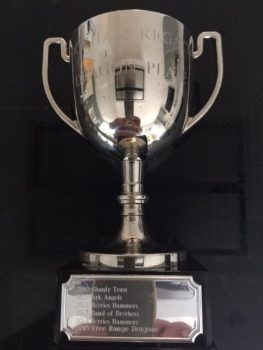 The VideoCentric Dragons, comprising an 11 person strong team of VideoCentric employees and their family and friends, was driven forwards by drummer and VideoCentric MD, David Shimell and took to the water in matching purple for the first race to take on previous trophy winners, Ark Angels.

Following the dire result of the first race (it was our first ever race, to be fair!), a rethink of tactics and teamwork resulted in a chain of wins that took the team to the Plate finals, and ultimately on to win the Plate trophy, that as of this Monday morning, stands tall and proud in the VideoCentric boardroom! 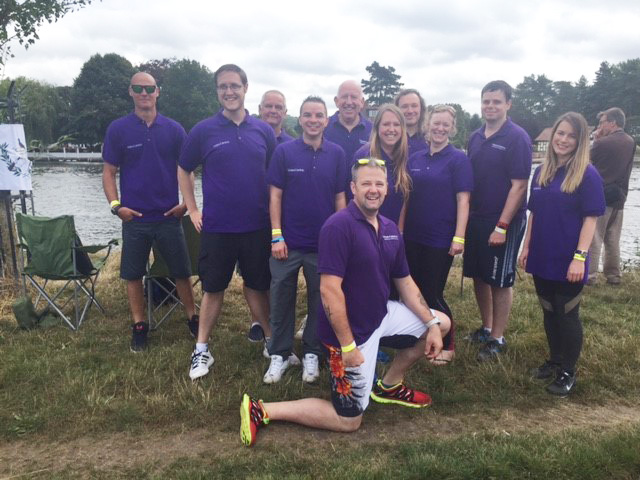 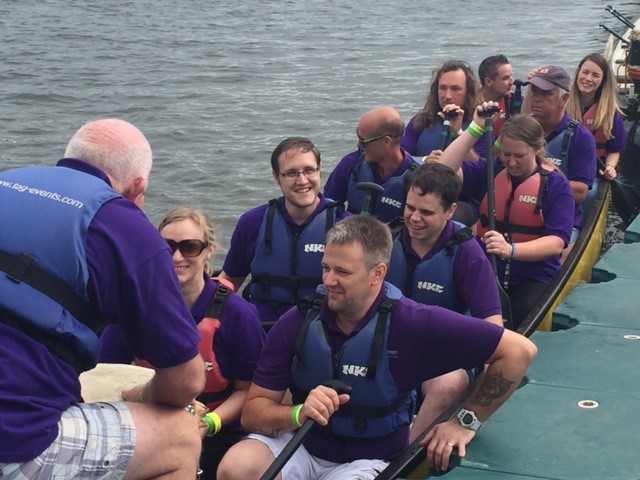 The VideoCentric Dragons boat – fully loaded and ready to go! 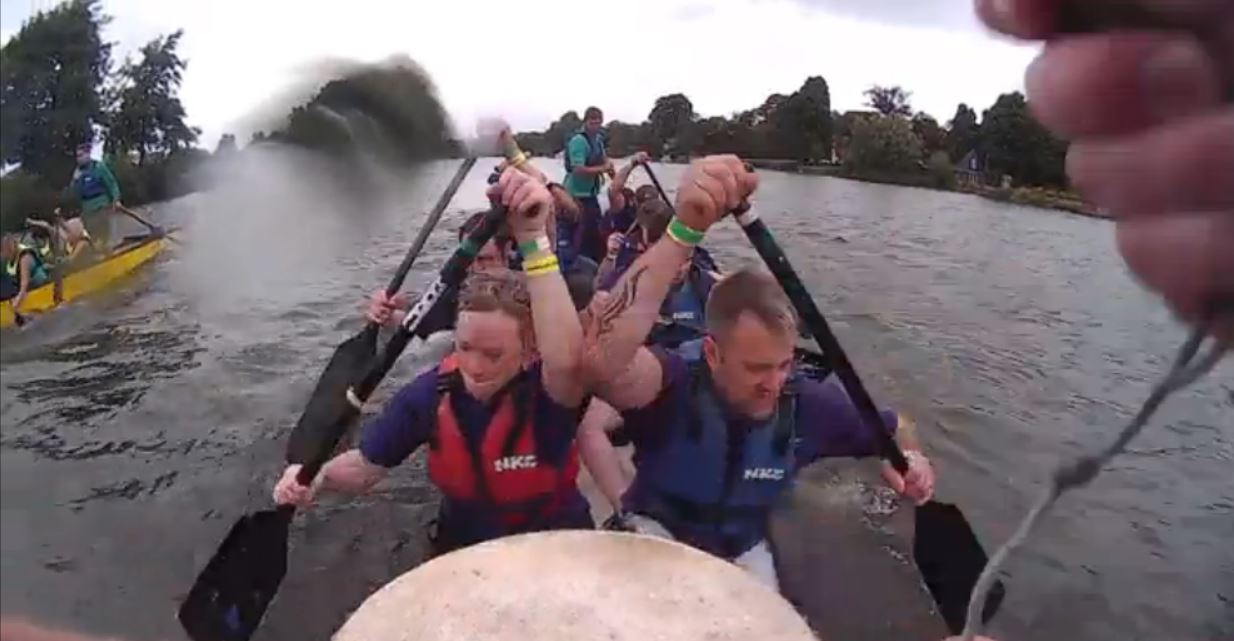 VideoCentric Dragons on the water – it’s neck and neck! 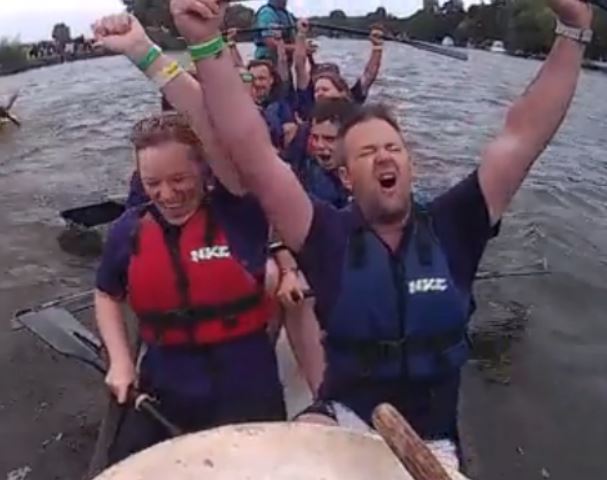 Celebrations all around – by the look of those faces, you can see it wasn’t an easy ride!

Cheered on by the rest of the VideoCentric team and their families from the side of the River Thames, the VideoCentric Dragons showed that first timers winning a trophy was anything but a myth – super teamwork fueled by a fantastic buffet is definitely the recipe to Dragon Boat success! 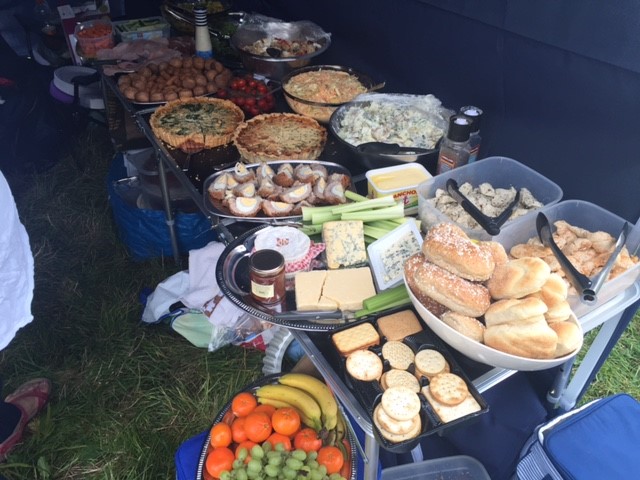 Fantastic fuel for the day – the recipe to success?

Three cheers for the VideoCentric dragons!!! Will you dare to come and compete against these fire-breathing legends next year?! Or perhaps stand on the banks and cheer us on from the Dragon’s lair… the fairy tale ending that Dragons can be beaten is yet to be seen…